Every year, millions of visitors and thousands of students and workers visit Australia to witness its natural beauty, access its world-class education system, and start a new life as an Australian citizen. Australia’s Indigenous heritage represents one of the oldest living cultures globally, and modern Australia is one of the most culturally diverse and harmonious countries globally.

Between 2017-18 approximately 5,152,560 tourist visas were granted in Australia, and there were over 188,000 student visas. There are over 7.5-million migrants who now call Australia home, and 29.9% of the population were born overseas.

Still, some do not make the approval pile for all the visas granted to travellers, students, and migrants each year. Between 2017-18, visa refusal rates rose by 46%.

There is a wide variety of reasons why an Australian visa may be cancelled or rejected, including:

There are over 100-different types of visa to apply for, which can make navigating the visa application process complicated.

Since 2003, the team here at Visa to Australia, a wing of the Pacific Center group, has helped students, travellers, workers, and immigrants worldwide successfully obtain an Australian visa.

LOOKING TO APPLY FOR A VISA TO AUSTRALIA?

Don’t hesitate to contact one of our migration agents today. You’re one click away from expert answers to your visa questions! Call 1300 10 50 50 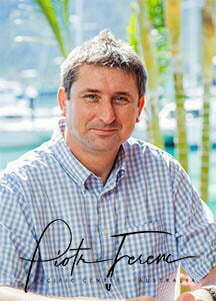 Let our experts answer your questions about visas to Australia.

highly-knowledgeable, qualified and dedicated team of

The Pacific Center Immigration Agency was founded in Melbourne, Victoria, in 2003 by Piotr and Karolina Ferenc. Our company specialised in international student arrangements and later expanded, due to demand, into total solutions Australian visa service. As our services grew, we divided our departments into specialised fields, giving rise to Visa to Australia. Our highly-knowledgeable, qualified and dedicated team of Australian visa professionals are experts in all aspects of the Australian visa application process.

We are a Registered Australian Migration Agency (MARN 0743766) and have helped thousands of people, just like you, receive a visa to explore, study, work, or live in this unique and vibrant young country. Our company has the collective knowledge, resources and networks to offer professional assistance with all Australian visas.

The professionals here at Visa to Australia combine our talents, experience and qualifications to address all Government, bureaucratic, legal, and personal aspects of the Australian visa application system.

We offer services tailored to each individual’s needs and are by your side from your application’s early stages through to the outcome and beyond.

Our extensive portfolio is a testament to our success, and we are proud to offer a reliable and trustworthy world-class service.

The team here at Visa to Australia are proud of our successful application rates, which includes: Our years of experience in the visa application field has gained us a robust network of partners and affiliates, including:

Our head office is located in Airlie Beach, in far-North Queensland, and we have consultants situated worldwide. All services offered by the experts here at Visa to Australia are available online and are accessible to anyone.

LEARN MORE ABOUT THE TYPES OF VISA TO ENTER AUSTRALIA

Contact our team here, at Visa To Australia, and book visa consultation with our migration agents.

Applying for and obtaining an Australian visa

Australia is famous for its long beaches, unique wildlife, vast expanses, Indigenous heritage, world-famous cities and diverse, multicultural society. Modern Australia is a young country built on a foundation of immigration and cultural diversity and is hospitable to international guests and welcoming to new citizens.

If you ensure that all visa information and requirements are correct and follow the protocols in place, then having a visa approved should be a stress-free process. However, with so many different types of visas in place for various circumstances, it can be easy to make mistakes and run the risk of unnecessary disappointment. 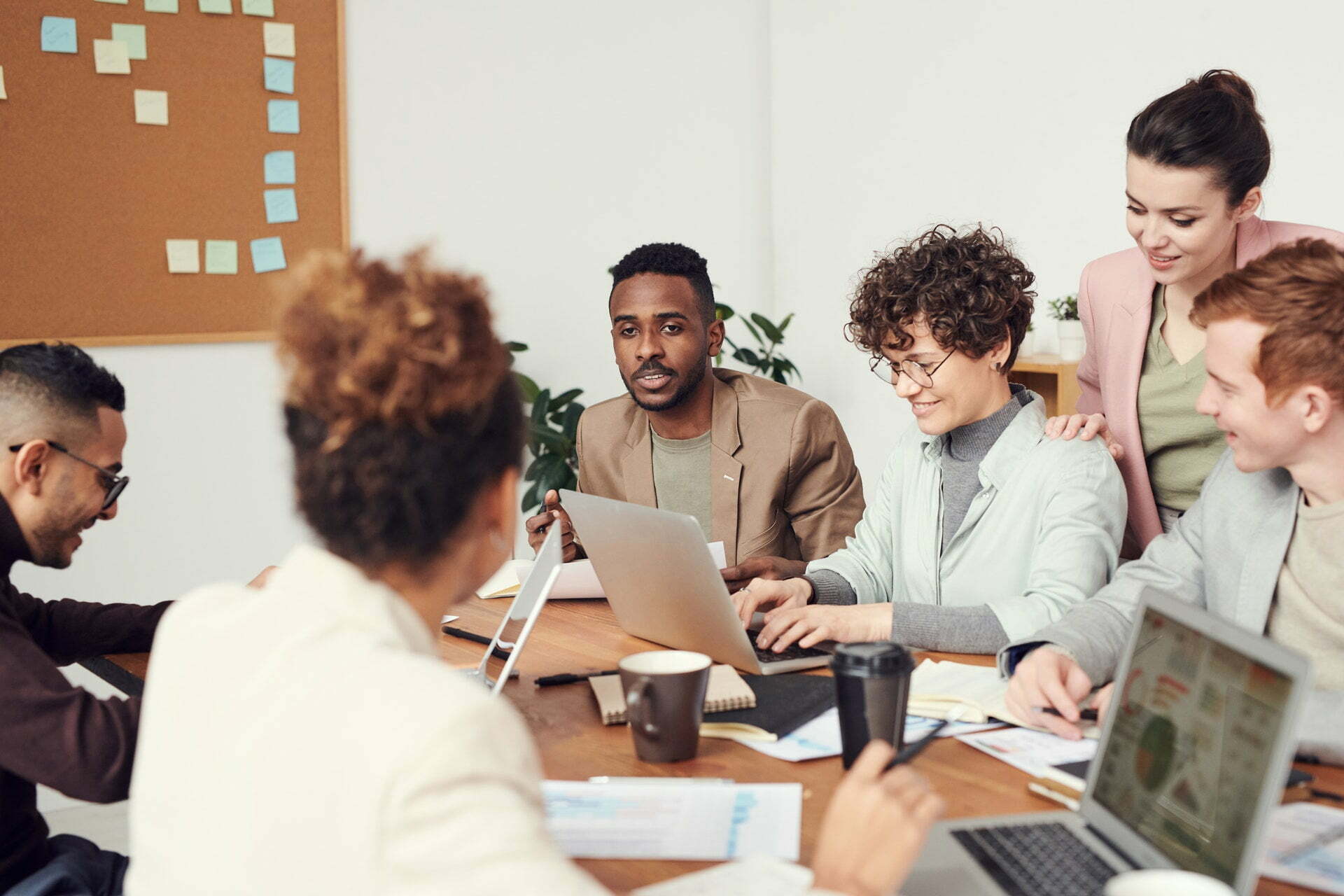 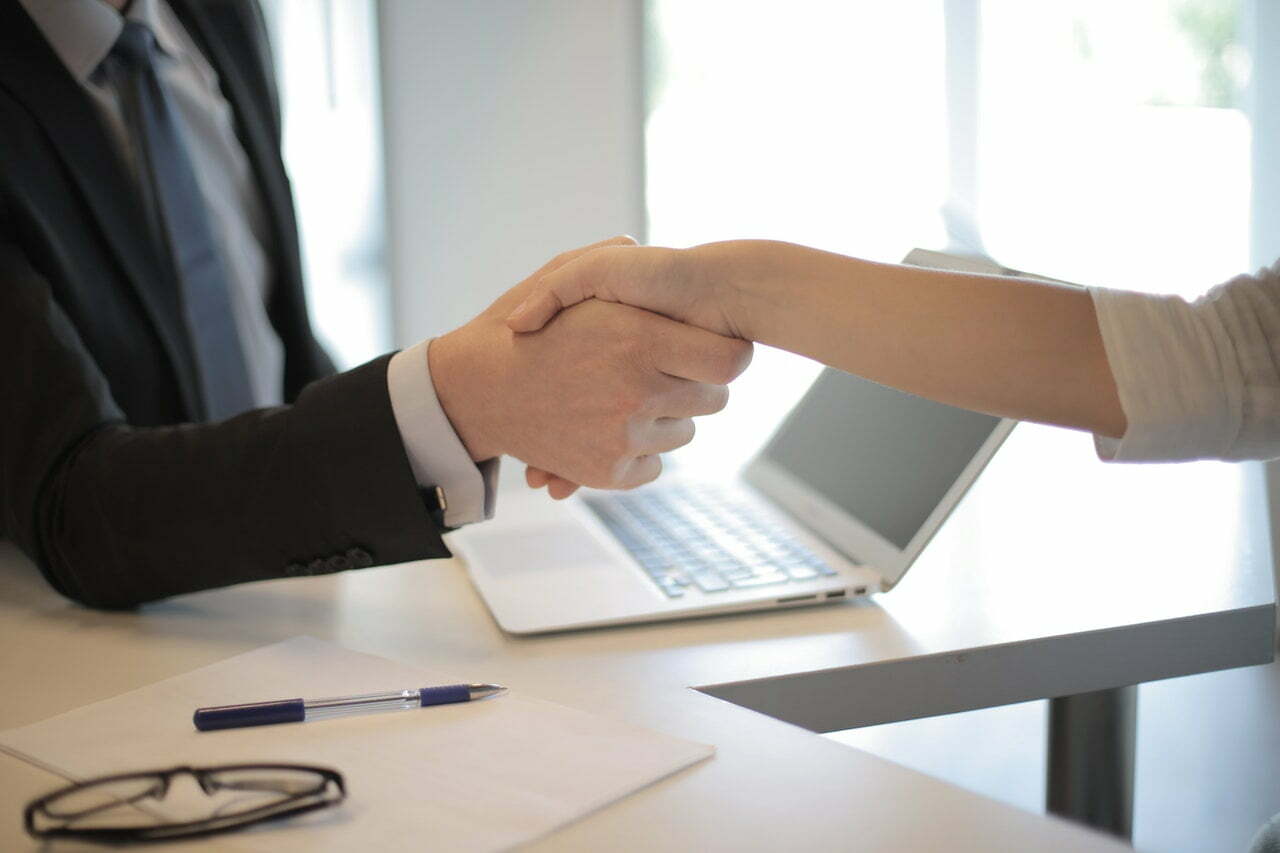 Some examples of visa subtypes most commonly applied for include:

Even though there are so many different subtypes of visa, around seven are most common. These seven standard visa types include:

If you are, or have recently, become an Australian citizen, you may have family, children, or partners you wish to bring to Australia either temporarily or permanently; this is called Term Family migration.

Visa subtypes that fall under this category could include:

To learn more about family visas, contact our friendly helpdesk

The technical heading for all business visas subtypes comes under the Business Innovation and Investment (Provisional) visa.

These visas apply to people with special business skills and let you operate a new or existing business in Australia. It allows you to stay for up to approximately four-years, or from six to ten years in certain circumstances.

There are seven-further subtypes that come under a business visa. These subtypes come under the headings of:

To learn more about applying for an Australian business visa, contact us via phone or email

Examples of courses covered under a student visa may include short English courses, certificates or diplomas, bachelor degrees, masters, or postgraduate studies.

Permanent residency visa Australia possibly involves the most complicated process out of all visa applications.

This visa type may also require you to go through several stages with other visa subtypes before citizenship is granted. This may mean you start with a temporary visa, then a permanent visa, before transitioning to citizenship.

Examples of criteria you must meet to apply for citizenship includes:

To learn more about getting permanent residency in Australia and the processes involved, contact our helpdesk to arrange an online consultation.

Employer-sponsored visas, also known as work visas or sponsored visas, cover a broad employment category scope. A working visa allows skilled workers who have been nominated by an employer (sponsor) to stay temporarily or permanently in Australia.

New regulations have been implemented around working visas in Australia. We strongly encourage you to contact one of our consultants or familiarise yourself with any updated information before beginning an application.

A skilled independent visa allows invited workers with desired qualifications, experience or skill sets to live and work permanently in Australia with a sponsor or nominator. This visa is highly demanding visa, for highly skilled people who will bring skills, knowledge and great value for Australia. This critical, demanded and suitable education, skills and work experience will be tested. There are two subclasses under working visas:

You must have approval for a NZ Special Category visa

STAY UP TO DATE WITH CONSTANTLY CHANGING VISA LAWS

It is important to know what is changing and how those changes may affect you. Visa to Australia team will provide you with confirmed and explained changes.

Your Visa to Australia

By selecting Visa to Australia as your Registered Australian Migration Agency, you ensure you are in the best hands for helping with your Australian visa application process.

By choosing Visa to Australia, you will benefit from:

We are passionate about delivering a world-class service, providing clear, concise and current information while offering an exemplary client experience.

True, real and verifiable opinion from our clients

First, I was so surprised that getting PR in Australia can be so difficult and complex issue for a skilled professional, as I am. I applied for 482 visa with my employer’s migration agent. Soon, it appeared that the agent applied for a wrong visa (!). He thought that my profession was on the long-term strategic skills list but it was on a short term list, and he didn’t check it. Next, he informed me that I have no chances for PR in the future, which was damaging. I spoke to the other two agents and they told me the same. Finally, my friend recommended Piotr and that’s how I met Piotr. Every dollar spent on his service was worth it. Piotr knows all the regional and practical intricacies and his experience is huge. He suggested two scenarios which can lead to PR and now I am on the right path to get PR in the next four years.

Wedding guy testimonial !
Also feel free to share and use the footage …maybe just credit the guys who made it but it’s fine to use!
Chloe and I would like to thank the whole team at Pacific Centre for the completion of our Permanent Resident applications.
Piotr is extremely knowledgeable and a 30 minute appointment with him was equivalent to weeks and weeks of googling information that I didn’t really understand! When I left the initial consultation I had a clear path of my options to make my dream of permanently staying in Australia come true.
Once we decided to go through with the application, payment was made easy by being split into several instalments. The guys and girls managing all my paperwork were on it from the start and it is really true that the quicker you get all your information to them, the quicker they can work their magic. The online system makes it very, very easy to upload and update any information you need to.
Using an agent really negates a large amount of the stress involved in processes like this and the team at Pacific really know their stuff, even in the ever changing world of immigration rules they were first to keep me updated throughout the whole process. Even during an unexpected extended stay overseas that I had to make, Piotr was available to advise me of what moves to make and what I needed to do.
Thank you to everyone involved at Pacific for the successful completion of our Permanent Residencies! Ian and Chloe Wilson

The dedicated team here at Visa to Australia and Pacific Center are proud to receive the support of the following affiliates and partners:

To learn more about the diverse range of visa application, immigration and visa legal services on offer here at Visa to Australia, contact one of our expert consultants by phone or email, or send your enquiry via our online contact porthole.